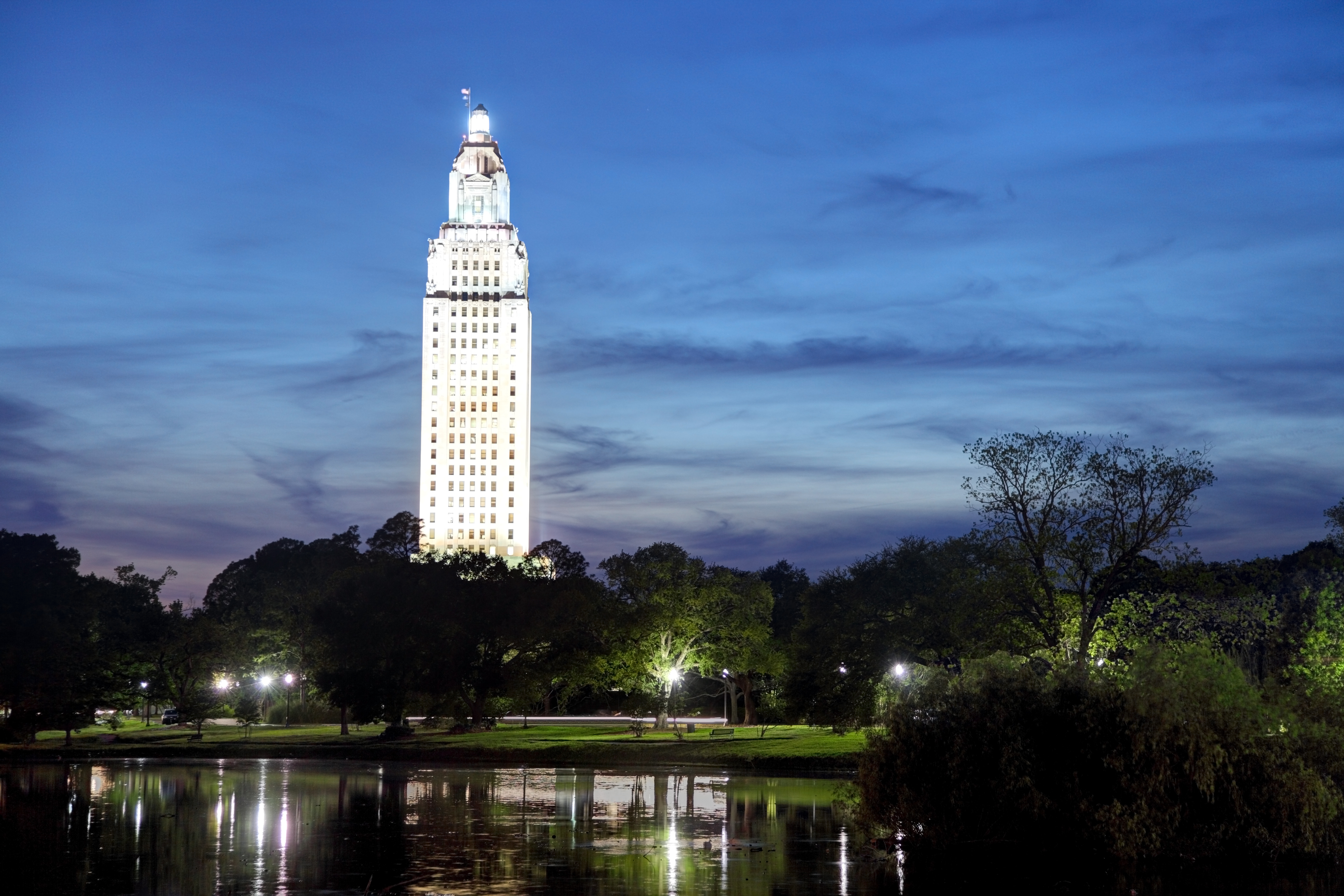 Local officials in Louisiana want to retain the ability to audit local taxpayers if the state moves to a more centralized sales tax collection system.

State legislators this year created a board to study the issue and make recommendations that could end up in legislation and on ballots for voters to consider. Supporters of creating a single state sales tax collector say Louisiana’s highly complex and decentralized system is challenging for taxpayers to navigate and makes it harder to do business in the state than it needs to be.

But local government officials, who historically have opposed centralization, say local control is the best way to ensure taxes are spent the way local taxpayers and voters want it spent. Local governments have constitutional authority over their tax collections, so forcing them to join a statewide system would require a constitutional amendment.

While almost every other state has a unified collector, it’s hard to compare Louisiana to other states, Police Jury Association of Louisiana Executive Director Guy Cormier said. Each parish in Louisiana oversees its own sales tax collection, audits, rates and interpretations of what is taxed, and state and local governments lack uniformity about what is taxable.

“We have over 400 taxing authorities,” he said. “It’s much more complex here.”

Other than making sure they get their money in a timely fashion, retaining the ability to audit businesses in their jurisdictions was the biggest concern raised during the task force’s first meeting. Local officials know best what’s happening in their areas, their representatives say. They also are able to work out solutions that work for individual businesses, said Karen White, an attorney with the Louisiana Municipal Association.

“You can’t paint all businesses with a broad brush,” she said.

Parishes have the authority to farm out their tax collection duties. That means a constitutional amendment wouldn’t be necessary if a model is created that everyone could agree to voluntarily, tax attorney Jason DeCuir, who chairs the study group, said. Concordia Parish, which collects for several of its neighbors, was mentioned as a possible model, or at least a precedent, for a statewide collector.

Constitutional amendments must be approved by two-thirds of both the state House of Representatives and the Senate and a majority of voters.

Discussions at the first study group meeting mainly focused on the government perspective. The second meeting planned for Thursday is expected to focus more on the business owners’ perspectives.

Rep. Gerald “Beau” Beaullieu, a New Iberia Republican, urged task force members not to lose sight of the challenges faced by the thousands of business taxpayers.

“It is even more complex on their end,” he said.

Stephen Waguespack, who heads the Louisiana Association of Business and Industry, said the challenge is greatest for small and medium-sized businesses who don’t have teams of accountants and lawyers. He said the question of streamlining the system isn’t just to “centralize or not to centralize” because there is “a lot of nuance in between.” 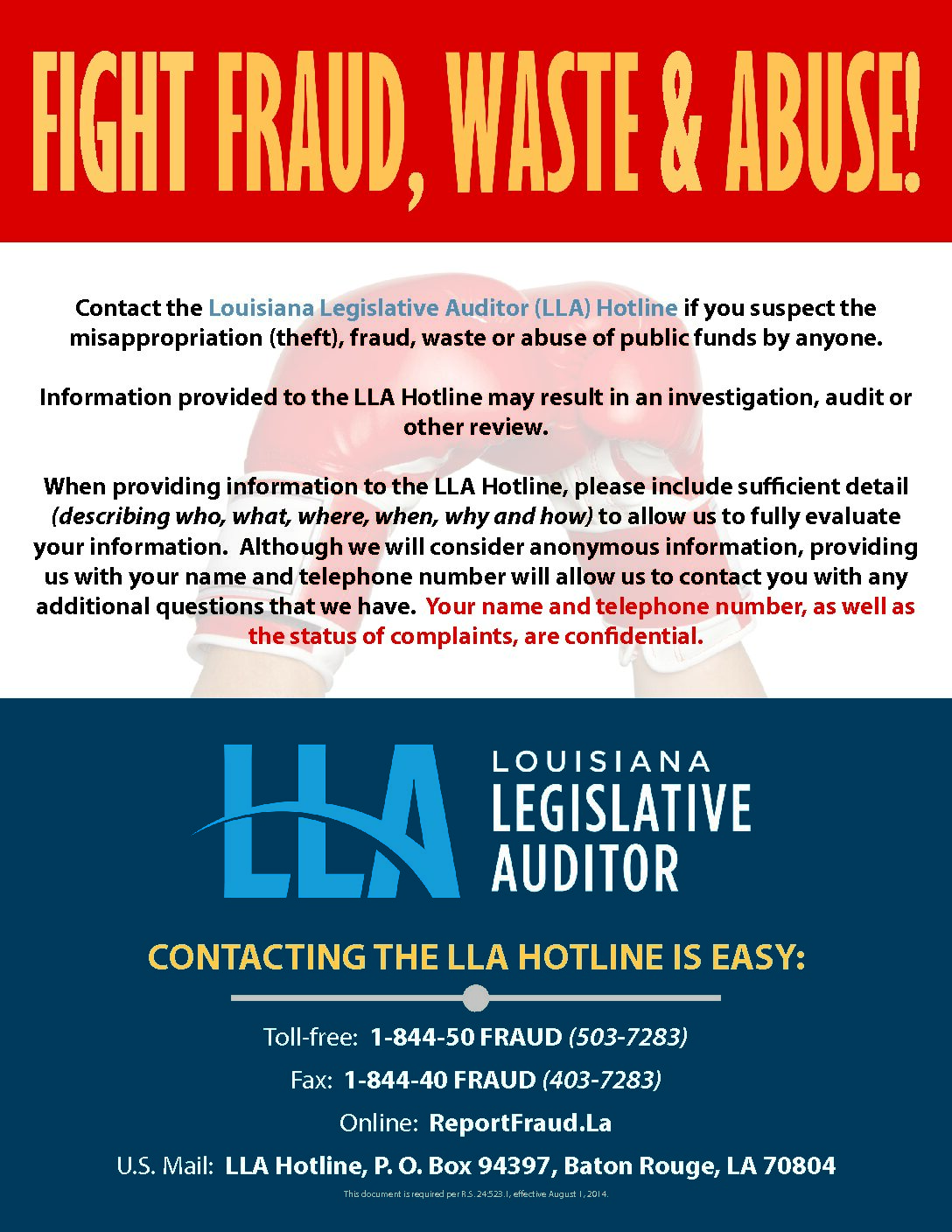 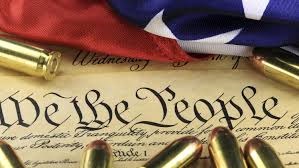 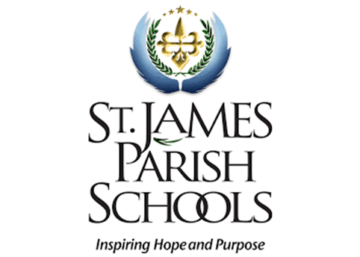